What IWD means to me

What International Women’s Day Means To Me
By Klara Kabelik

International Women’s Day, celebrated on the 8th of March, is considered to be a time to highlight the historical achievements of women around the globe, in various domains. To show that women have persevered, despite factors like violence against women (physical, psychological, and sexual) and discrepencies in social roles & gender norms (ie. the workplace – wage & perceptions around maternity vs paternity leave).

However, when being asked personally what International Women’s Day means to me, it means a union of people both male & female, as well as those who identify as non-binary/agender/gender-void/transgender/gender-fluid and/or gender-queer. All of which are supporting one another, trying to bring positivity to the world and make it a better place.

I think that the all encompassing idea is that historically the female sex was always perceived as “less than” the male sex, and the concept of International Women’s Day was established to create empowerment and equity for those who were deemed second-class. So in my mind, this day is not only about women/a select gender, but a day to remember and recognize all who have been oppressed.

Canadian society has progressed over the past century, allowing females to have an education, work, vote, and so much more! However, despite the liberty we have in Canada, there are several countries around the world, whether developing or already developed, that do not have these freedoms.

If you inhibit a female body, you are still at a higher risk for a variety of injustices. For instance, as stated by the World Health Organization (WHO), globally 1 out of 3 females has been a victim of sexual and/or physical intimate partner violence (IPV) or non significant-other related sexual violence. In regards to violence against females, there are also a few continents around the world, such as Africa & Asia that to this day, partake in the horrendous act of female genital mutilation (FGM).

Additionally, there are also many countries worldwide where abortion is illegal, even if it negatively impacts the female’s mental/physical health, and puts a life at risk.

While International Women’s Day brings a lot of positivity, it is still important to remember the horrors that are happening to female people globally, even if it does not directly impact our lives. While humanity has come a long way, there is still much that can be done. So for me this day is part of the past, the present, and a desire for a better future to come! 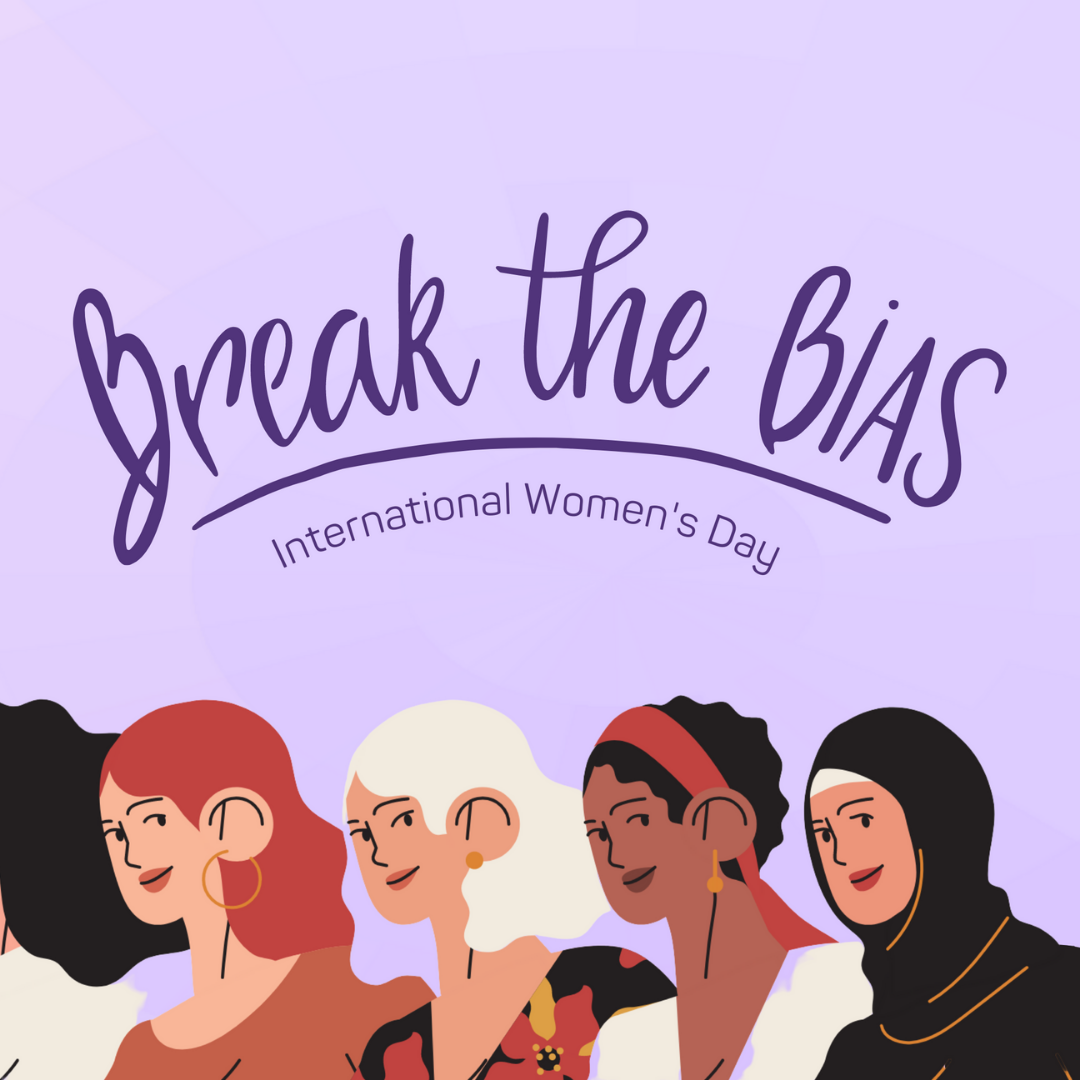 Help us meet our International Women’s Day campaign goal of $3,822.
Together, your support helps us run valuable services to empower women. 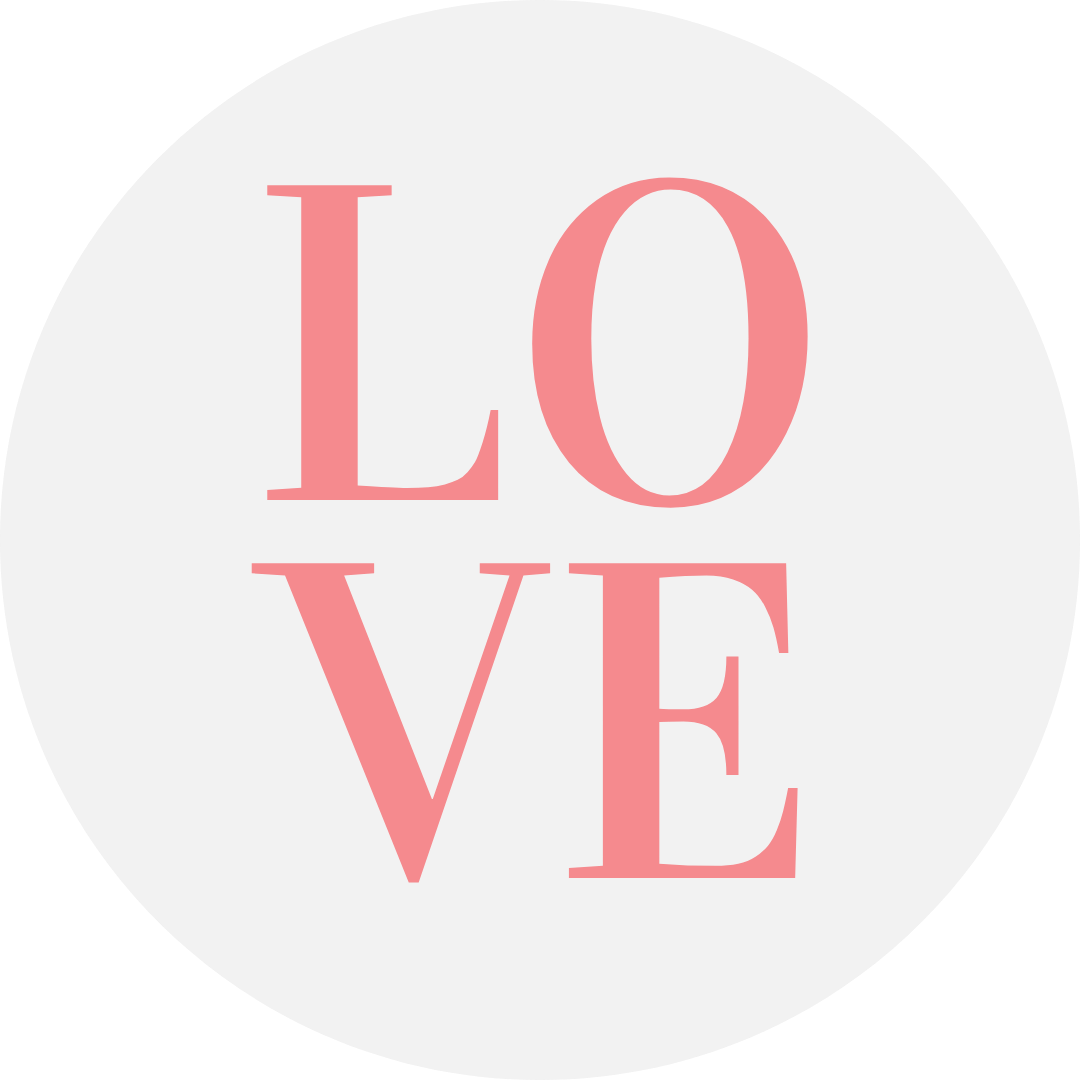 Thank you for your support!

By being a part of our International Women’s Day campaign, you can help us bring safety, warmth and joy to women and children in our community who have experienced abuse and violence. This campaign would not have been possible without the support of our local community in Halton, Ontario.